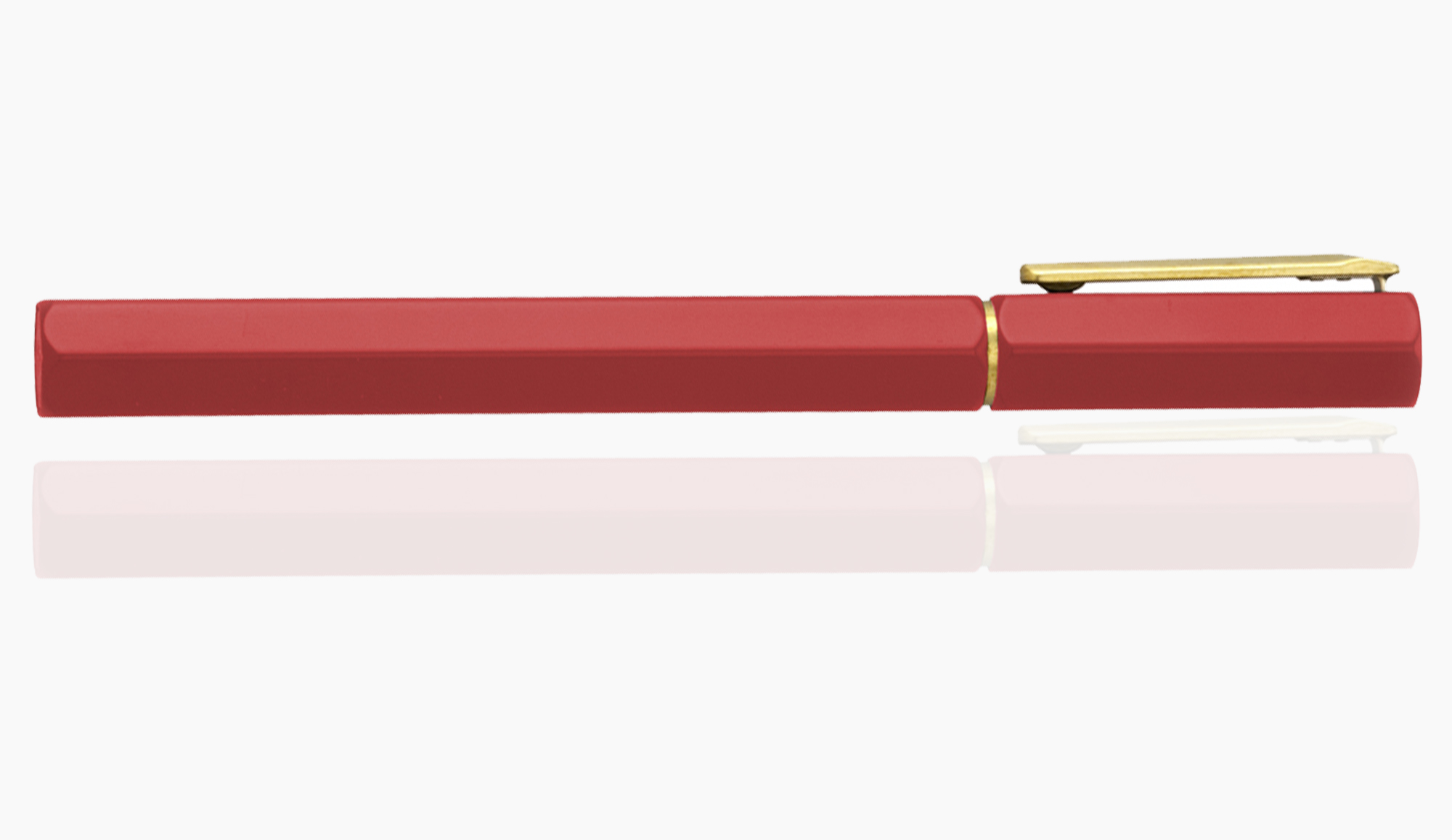 Built in 1908 during Japanese rule and designed by Japanese architect Kondo Juro, the Red House was originally a marketplace and grocery bazaar, with its ground floor serving as a department store. It was commonly known as the Octagon Hall. From 1945 onwards, the building was used as a theater, housing a troupe performing Peking Opera.The Red House was listed as a Class III Historical Site in 1997 and it was renovated due to a fire in the 2000s. From 2007 onwards, the Red House is well known as a platform to promote the cultural and creative industries in Taipei city. Made-In-Germany Peter Bock nibs has given this unique fountain pen a perfect writing quality, the selected EF size nib is super comfortable for multiple usages such as note keeping, daily writing, drawing, architecture and numerous others with creation and innovation.

*Packed in a dictionary gift box, with a tin box, a converter, a pouch, and package of 6 black ink cartridges.